Climate Tracker (CT) is an international non-profit organization, aiming to support, train and incentivize better climate journalism globally. We believe in the power of journalism, but recognize that many young journalists don’t have the training, resources or support to identify and tell the climate stories they want to. We also recognise that this challenge is often greatest in the countries hardest hit by climate change.

Founded in 2015, Climate Tracker has had a consistent presence across Asia. Since then, we have engaged thousands of young Asian journalists through our combination of practically applied training, innovative media research, and locally focused grant opportunities.

Provide training and fellowships for young journalists around the world to tell better climate stories locally.

Conduct action-oriented media research to better understand the biggest challenges, trends, and obstacles to powerful climate reporting around the world.

Fund young journalists to report on the world’s most pressing issues and cover the world’s biggest moments, UN negotiations and conferences.

Support global collaborations between young climate journalists, newsrooms and NGOs around the world.

Our mission is to support, train and incentivise young journalists in developing countries to tell better climate stories.

Our mission is to support, train and incentivise young journalists in developing countries to tell better climate stories.

At Climate Tracker, we want to support better climate journalism around the world. To achieve that, our core values include:

Focus On Journalists In Under-Resourced Geographies

Climate change is a global issue, and many journalists and newsrooms report on it incredibly well. However, there are too many powerful stories being untold, and too many young journalists who don’t receive the support they deserve. Our fellowships and training is most valuable in languages and geographies where this kind of support isn’t easy to find.

We believe that young journalists are critical influencers in the global climate debate. The climate crisis is a global communications challenge that needs to be told with local audiences in mind. Investing in young journalists to tell accurate, informative, human stories, is one of our most powerful tools in developing in shaping the global climate debate. It is also an investment that can help shape national climate conversations for years to come.

Our work is always focussed on supporting better stories for local audiences. To do that, we need to be able to better understand national media trends and support powerful local journalists to tell stories that resonate. Supporting better climate stories, also means supporting a broader range of storytellers. 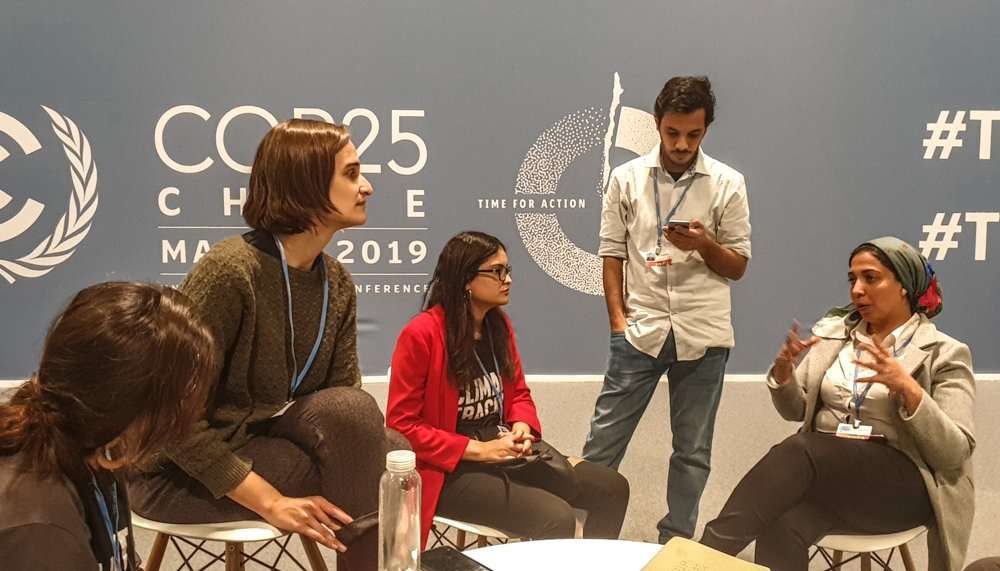 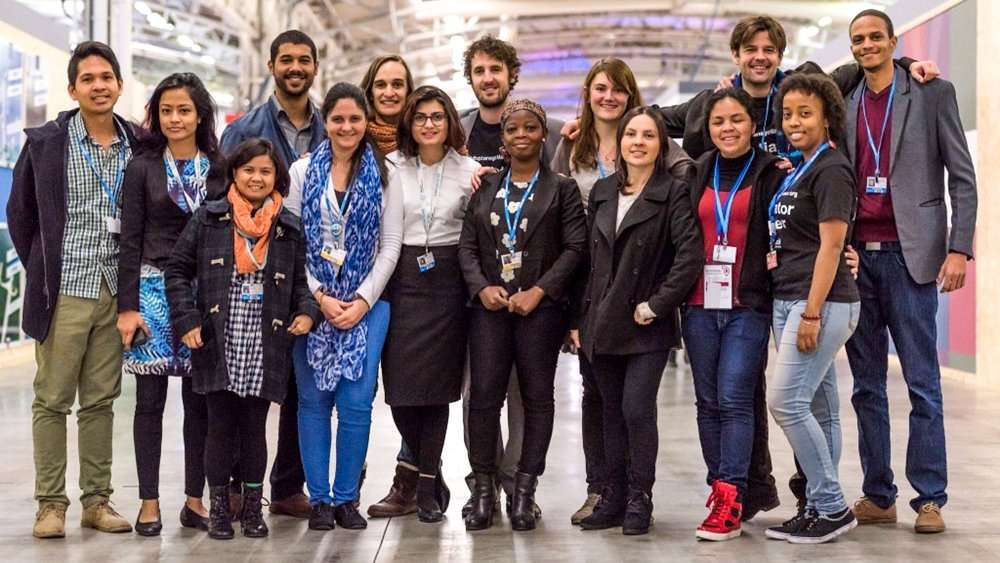 Climate Tracker was founded in 2015, and has delivered cutting edge training, innovative media campaigns, and supported incredibly talented teams of young reporters around the world ever since.

The organisation was founded in the lead-up to the Paris Climate talks, but the idea was born years before. In 2009, a global coalition of climate-focused NGOs called the GCCA, believed that innovative young climate bloggers might be able to influence their national negotiators at the UN climate talks. This idea was known as Adopt a Negotiator.

The Adopt a Negotiator became an infamous element of the annual UN climate talks, pushing the boundaries of climate reporting at the time. Its reporters influenced front-page stories around the world, and supported dozens of powerful young reporters between 2009 and 2015.

After co-managing the Adopt a Negotiator project for 2 years alongside Joshua Wiese, Chris Wright wanted to build on this success, and create a global platform to support young climate journalists around the world. That is how Climate Tracker was born.

Since then, Climate Tracker has engaged more than 15,000 young journalists with fellowships, opportunities, and training around the world. Our network of journalists have published articles across more than 114 countries and in 24 different languages. 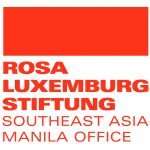 Sponsored by the Rosa Luxemburg Stiftung with funds of the Federal Ministry for Economic Cooperation and Development of the Federal Republic of Germany. This publication or parts of it can be used by others for free as long as they provide a proper reference to the original publication. 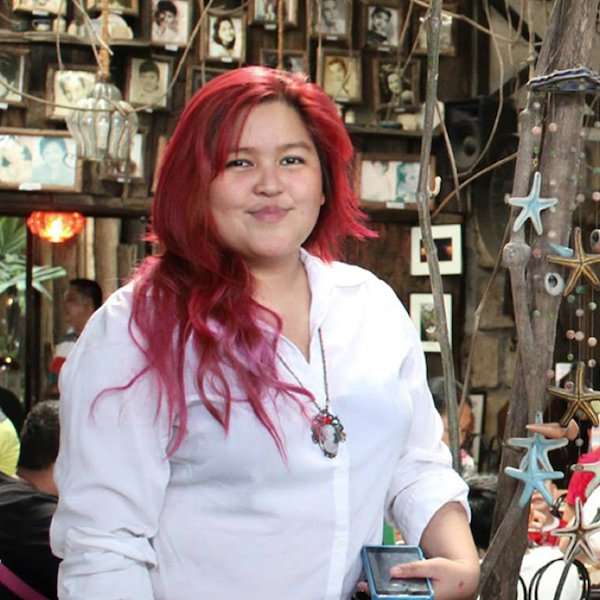 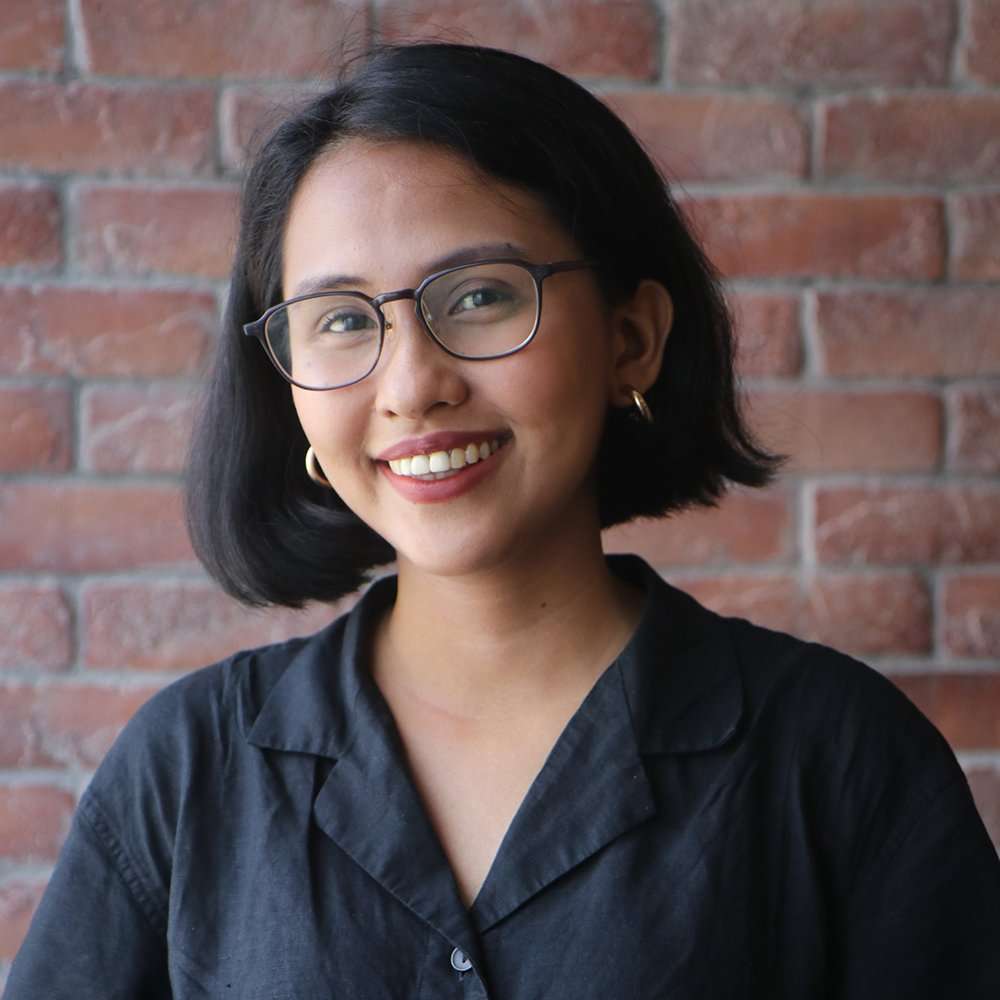 A young journalist based in the Philippines. Writes about the planet and its people. Believes that EXO is the best K-pop group. Also speaks Filipino. 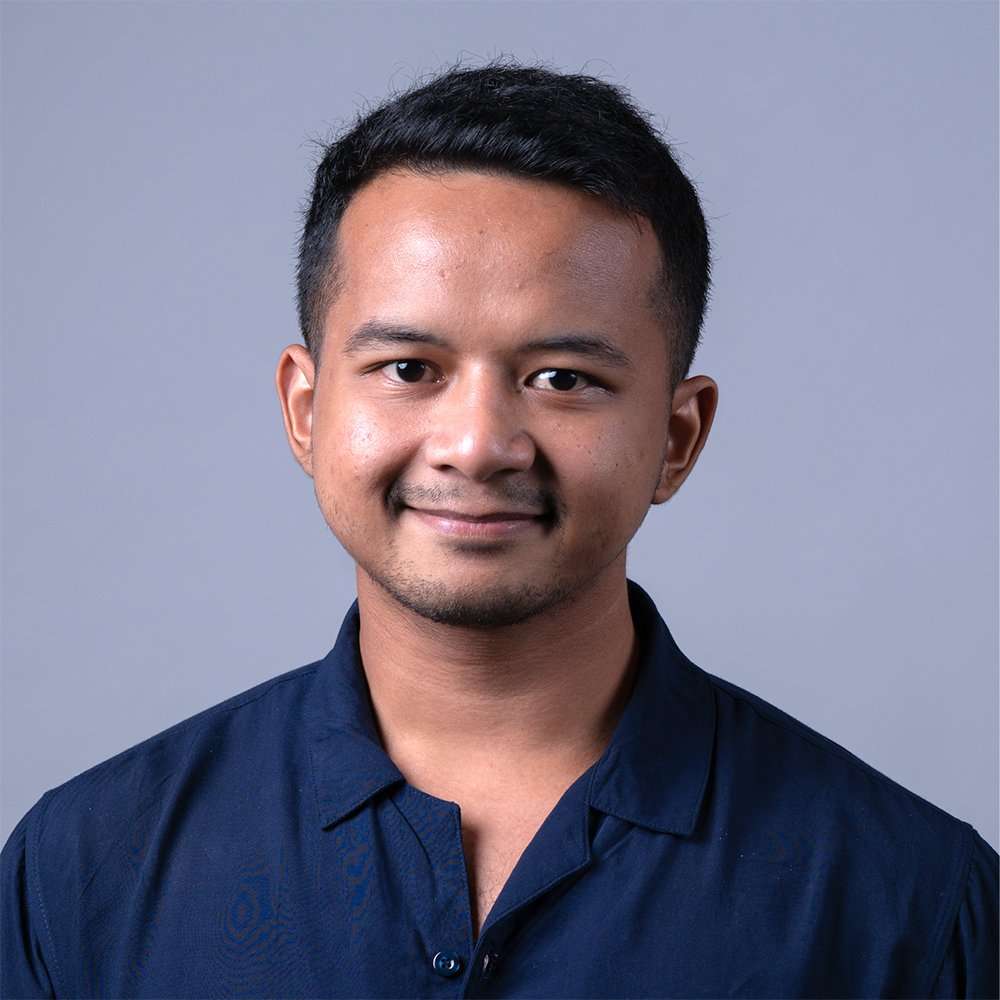 Has been a broadcast journalist for 7 years covering the environment and current affairs. Has started his career in Jakarta before being assigned to Washington DC and finishing his postgraduate studies in London. Currently working from Indonesia. Also speaks Indonesian. 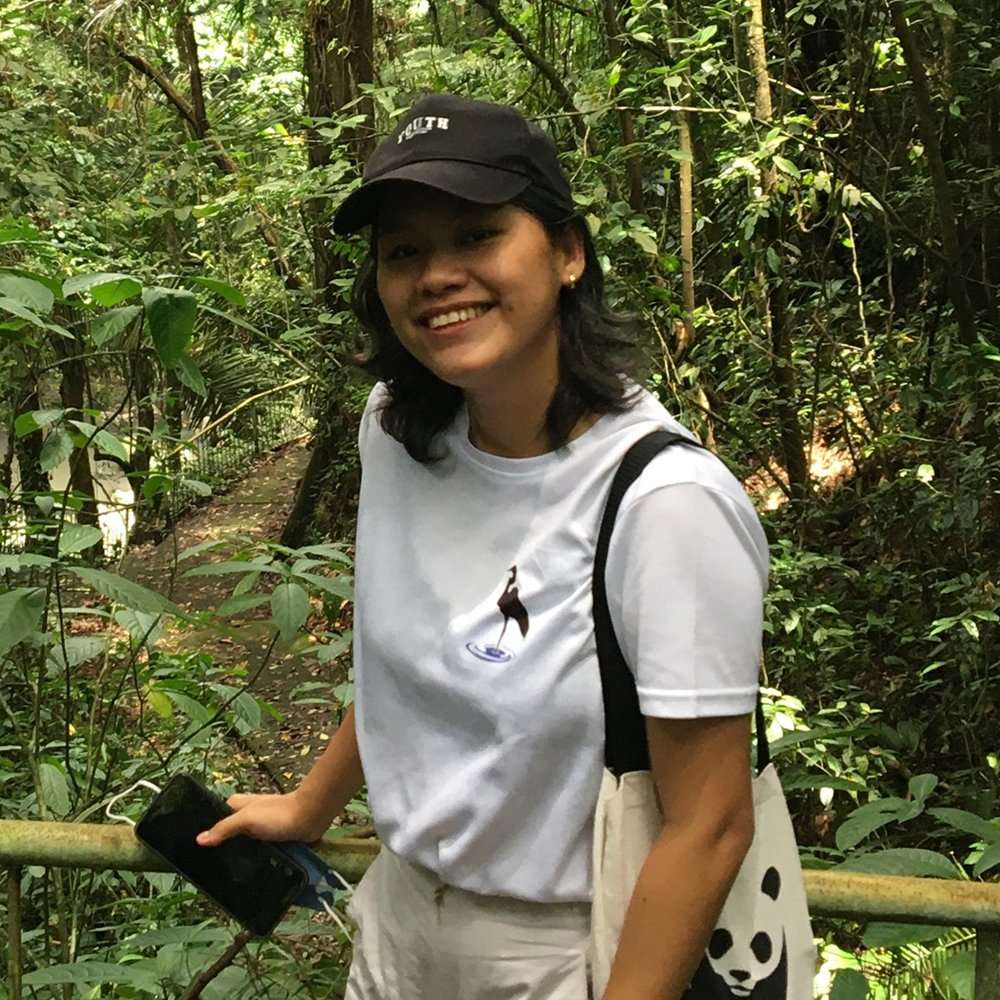 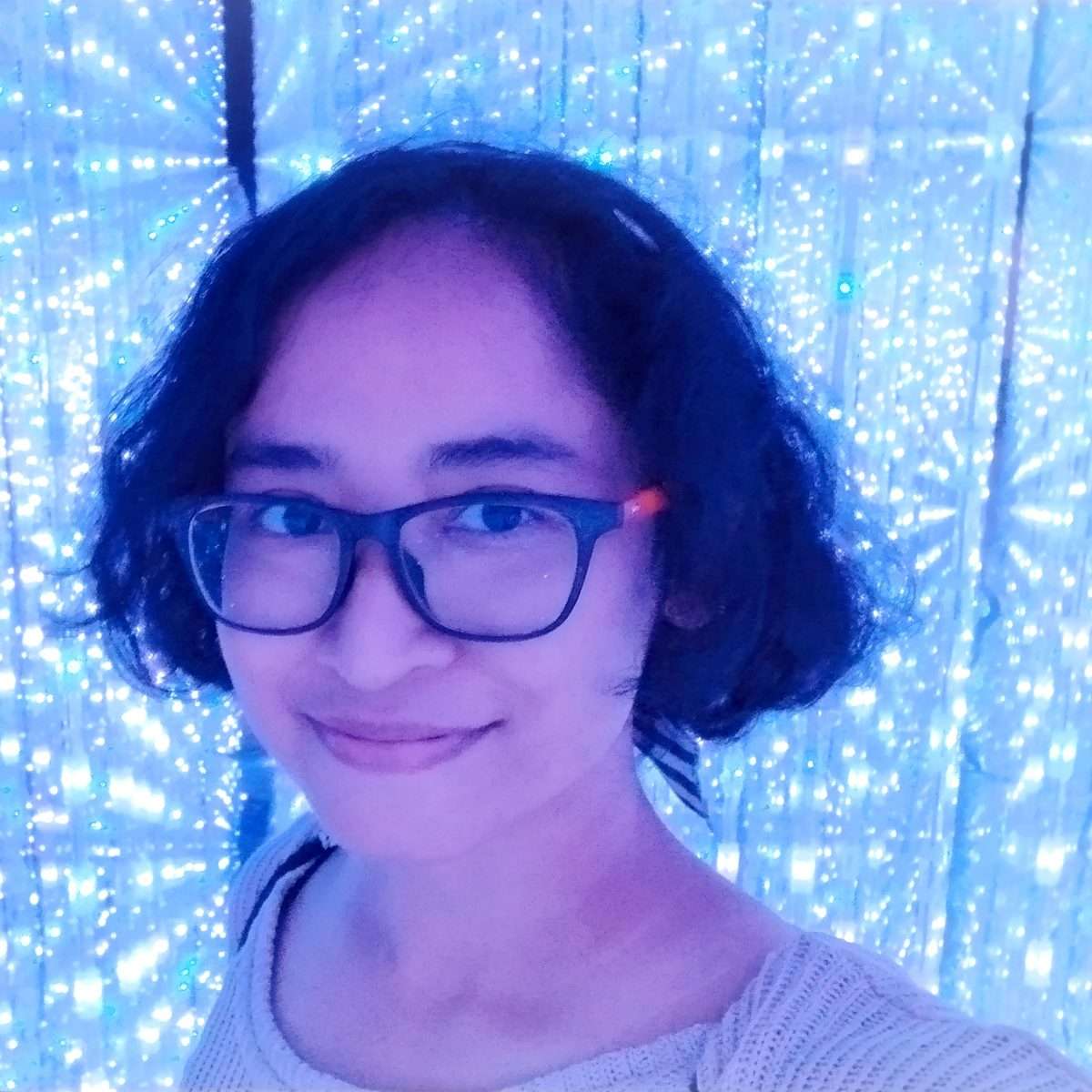 A SciComm ally with an unbridled passion in any form of storytelling. A museum enthusiast whose works and dreams stand at the intersection of science, arts, culture, and history. Working from southern Central Java. Also speaks Indonesian, Javanese, and French. 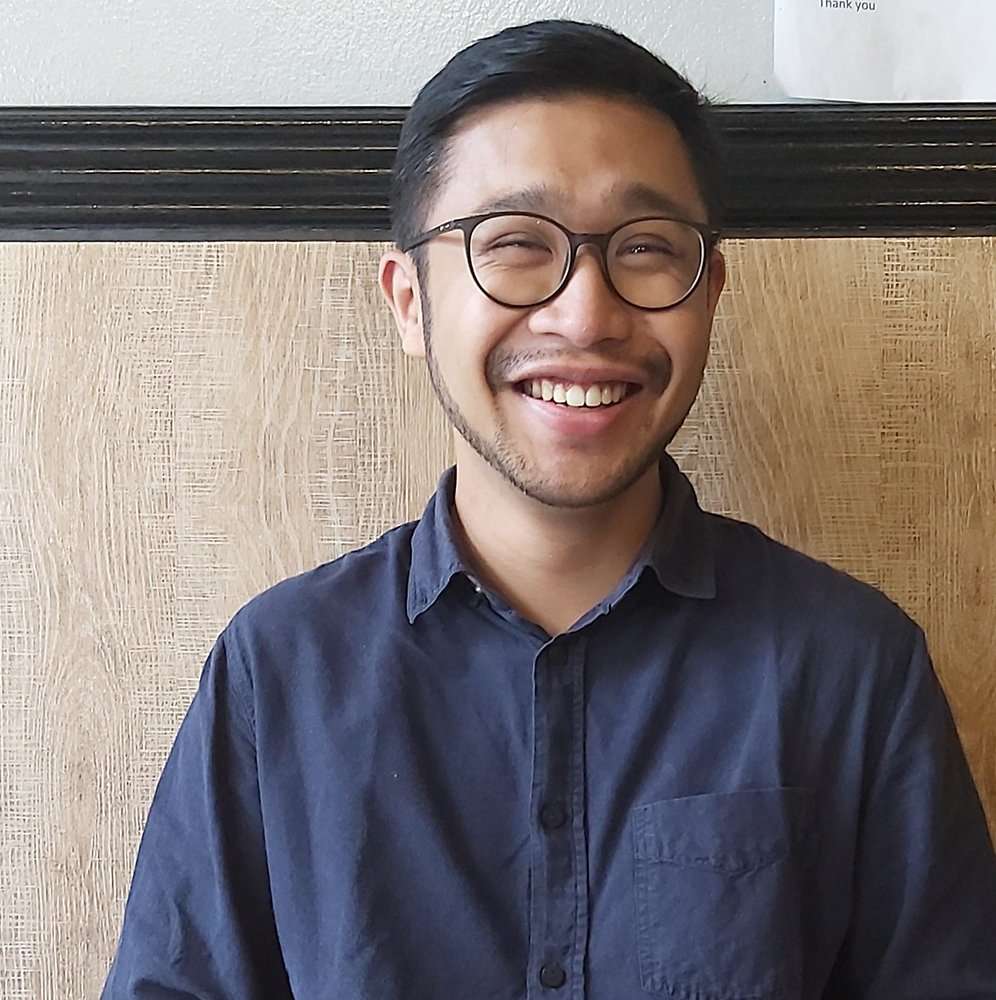 A researcher, educator, and freelance journalist interested in religion, human rights, and the environment from the Philippines. Faith, the blue seas, and great company keep me sane. Also speaks Filipino and Cebuano. 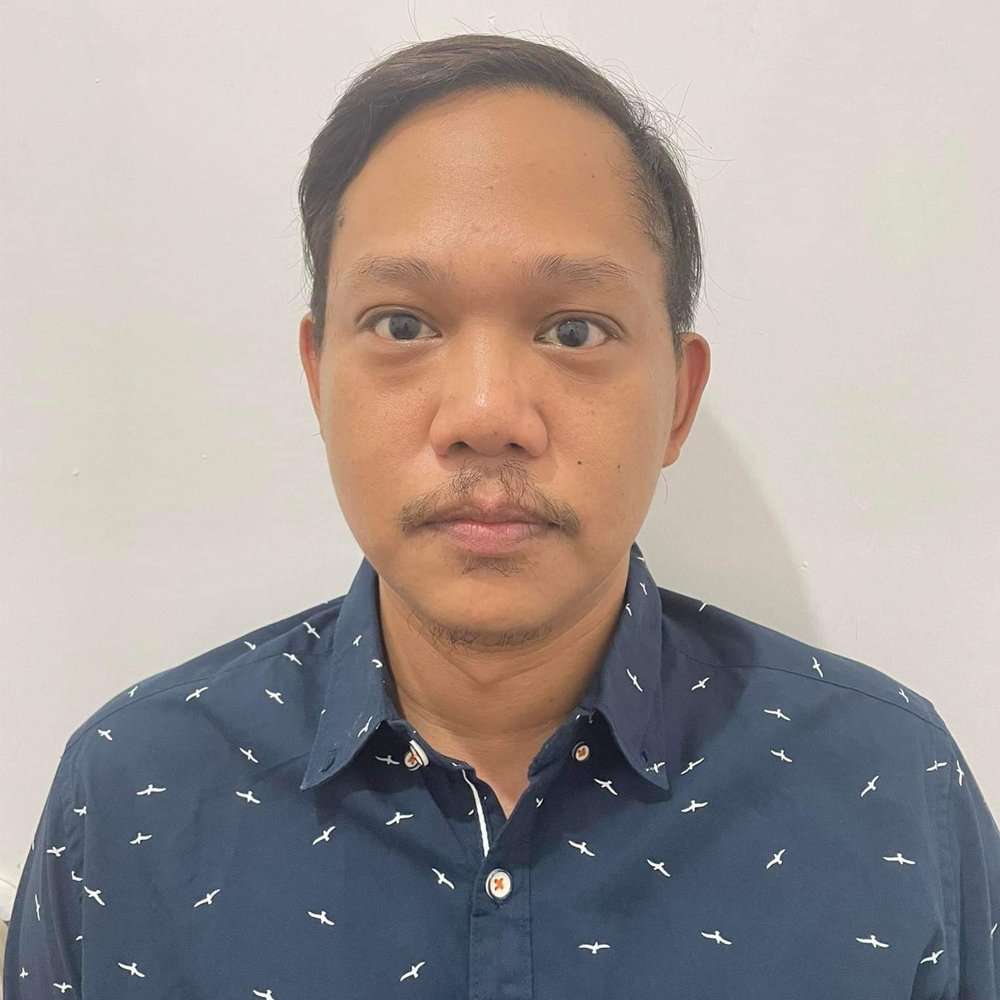 Chairperson of the National Union of Journalists of the Philippines. Has been working in news for 13 years, six of those as editor for Phillstar.com. Also speaks Filipino. 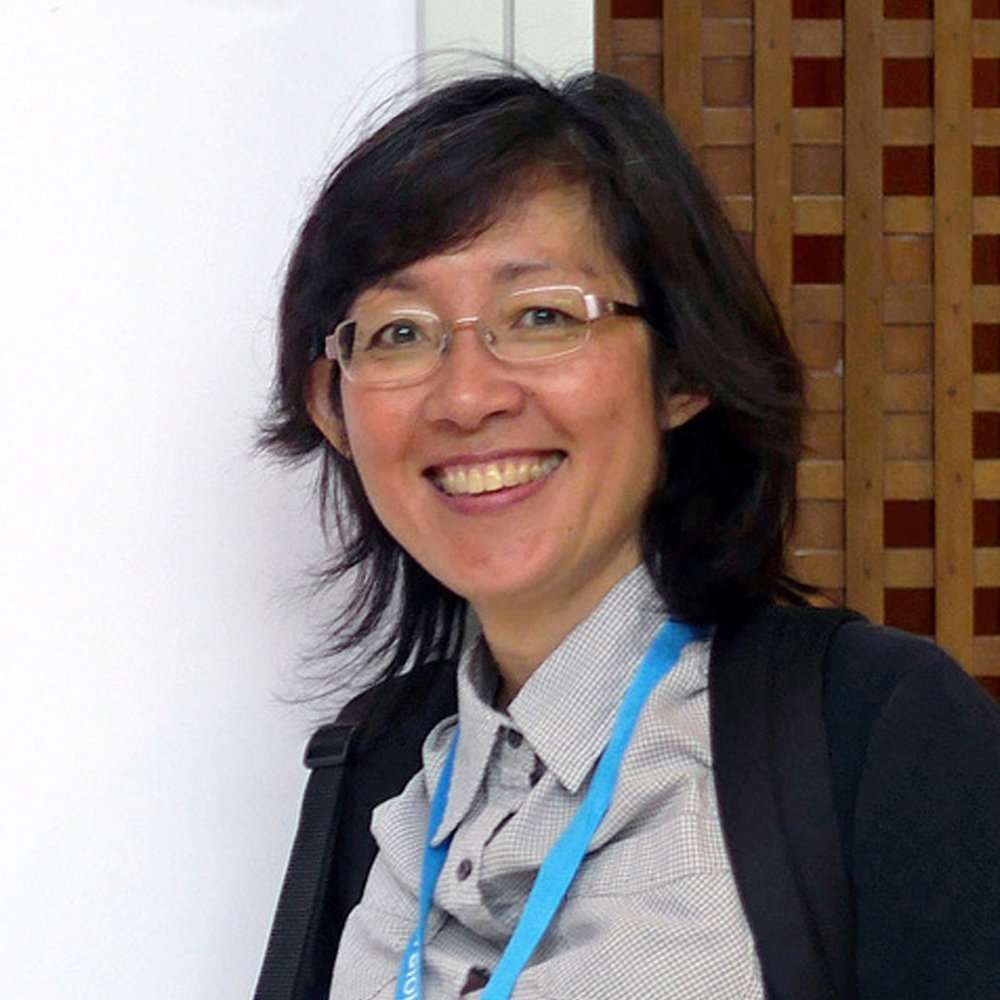 Has been producing content professionally for 30 years.Runs Macaranga, a Malaysia-based environmental journalism portal which she co-founded. Wishes she has the time to digitize her slide collection. 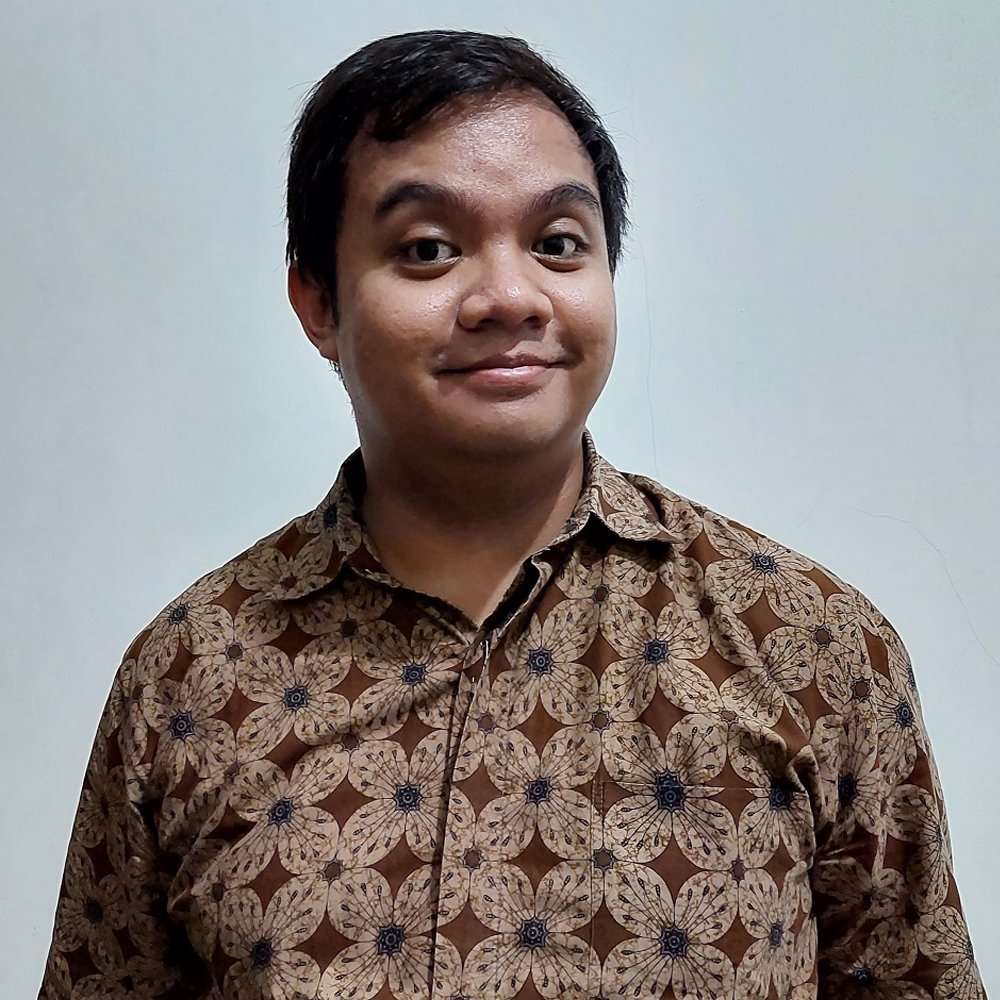 Has been interested in science and journalism since he was a boy and combined those interests by reporting on environment and science issues for The Jakarta Post. Currently pursuing a Master’s degree in science journalism at New York University. 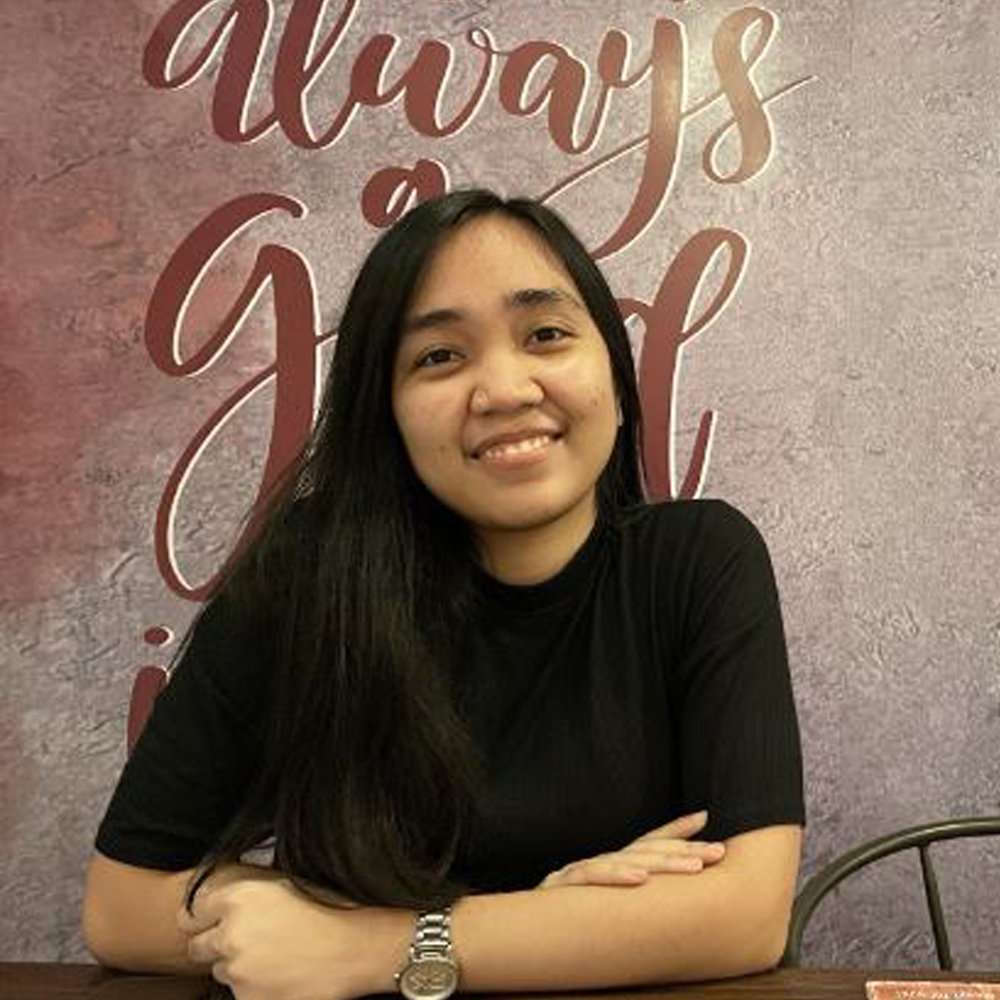 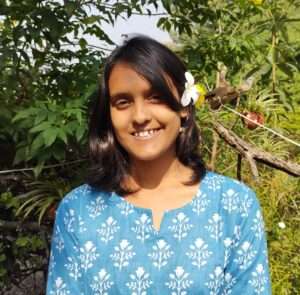 Vaishnavi Rathore is an environmental journalist based in India. She has been covering environment for The Bastion for the last three years, and her words are also found in Mongabay India, Behanbox, Climate Tracker, and IndiaSpend. When she is not sitting facing her laptop, Vaishnavi treks, swims, and most recently, started sailing. 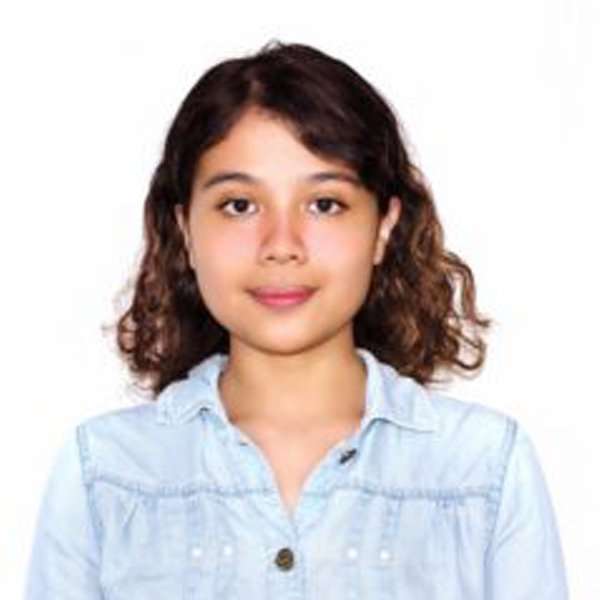 A Batak engineer with a passion in degrowth and energy sovereignty. She is from Yogyakarta, Indonesia and speaks Javanese, Indonesian, English, and French. Her primary hobby is adding too many chilis to any dish. 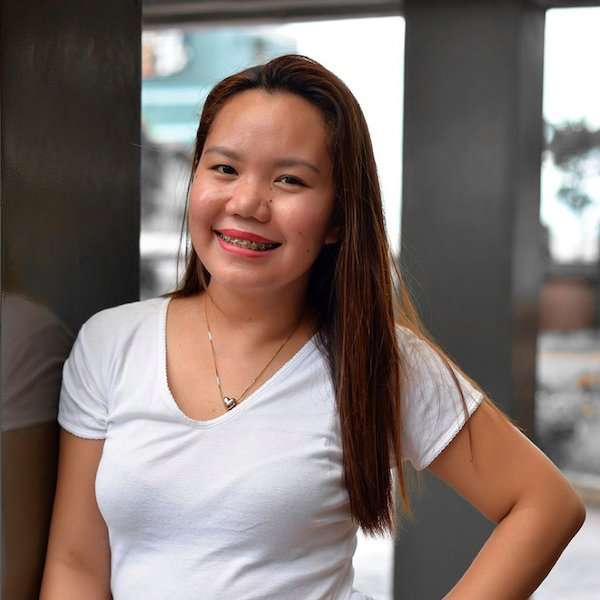 Has now managed funds across more than 65 countries and grants from every continent. Queen of Climate Tracker’s Karaoke competitions. Working from the Philippines. Also speaks Tagalog and Visayan. 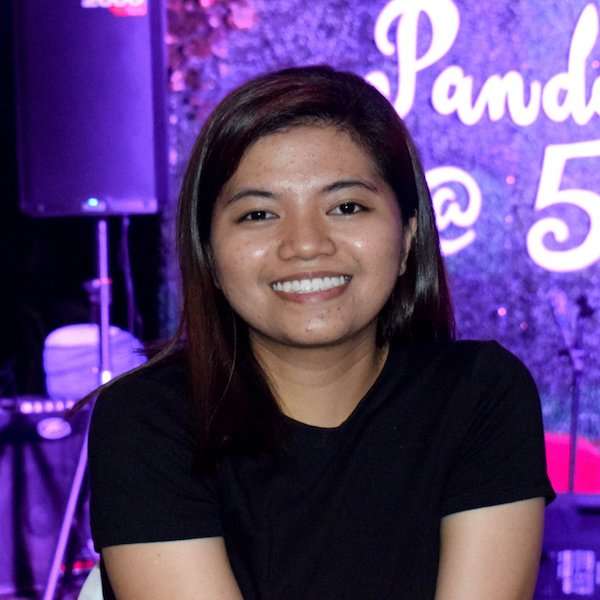 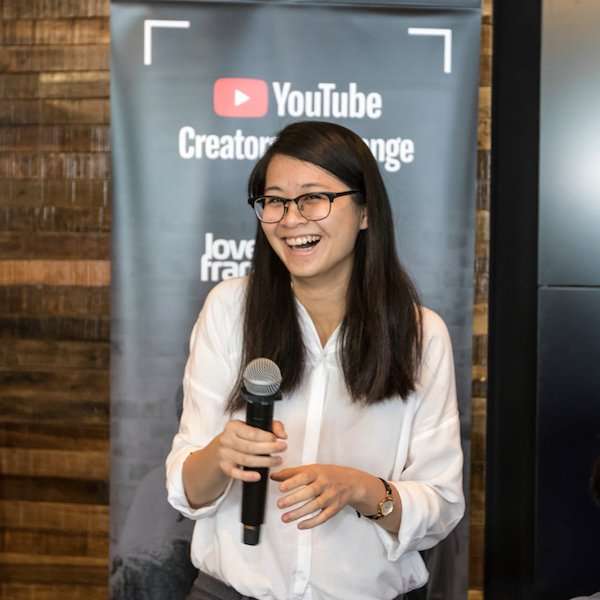 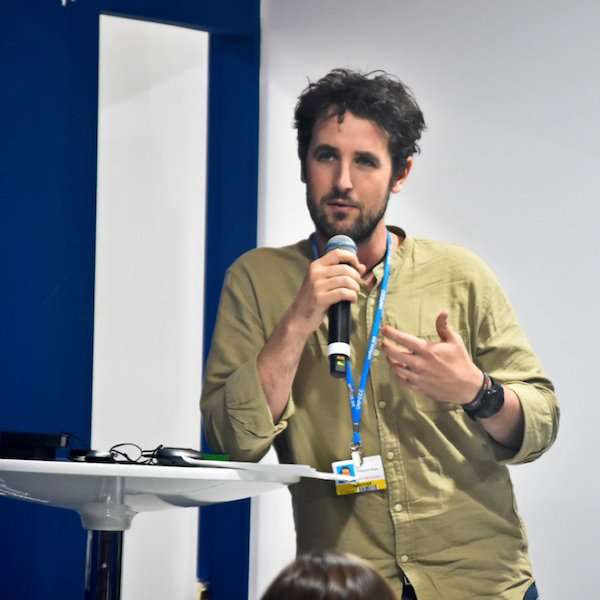