It is safe to say that by this point, the annual UN climate negotiations (or COPs) are not just about the negotiations itself. It has become a yearly convention of passionate climate advocates from all walks of life, a celebration of the power of the people to realize ambition into action.

Nearly half of all delegates of last year’s climate negotiations in Glasgow, United Kingdom are representatives of non-government sectors, including observers and the media. From scientists and entrepreneurs to indigenous peoples and youth advocates, thousands of participants traveled from around the world to make a collective impact on global climate action.

Being a COP delegate comes with the expectation of having to adjust to the culture and conditions of the host city or country. That in itself provides a major challenge for the host to make all participants feel welcomed, to make the global climate conference inclusive and safe for everyone. 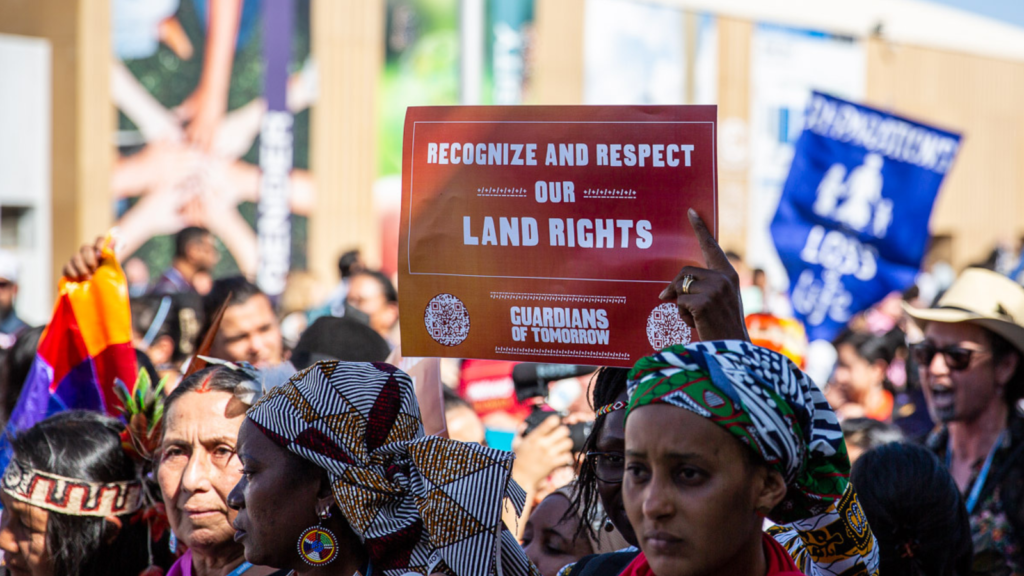 Was the COP inclusive?

More than 35 thousand delegates registered for COP27 held in Sharm El Sheikh, Egypt, with its main theme being enabling the full implementation of the Paris Agreement and the goal of limiting global warming to 1.5 degrees Celsius.

In contrast to recent host cities like Madrid or Glasgow, Sharm El Sheikh is a resort city with a different set of infrastructures. Coming into the summit, we as delegates were already expecting a few logistical challenges to be encountered.

Yet what we actually experienced was still surprising, even after the first few days. Going to the COP27 venue was almost a challenge in itself. While a map of the bus routes was given to attendees, it did not make the commute any less confusing.

Many passengers experienced drivers not stopping for them, even at designated bus stops. A bus on the same route would occasionally take a much longer path that inconvenienced some delegates.

The main bus terminal for dropping off and picking up attendees at the COP27 venue was also disorganized. It was reminiscent of a scene commonly found in congested roads of many cities, where droves of passengers would follow the bus until they stop and allow them to get onboard.

As if the commuting system implemented was not confusing enough, the set-up of rooms and pavilions within the COP27 venue itself added more stress to the delegates.

Throughout the conference, many got confused by the arrows and signs in locating their meetings, side events, and huddles. Finding specific rooms and facilities was reportedly an issue for some individuals and groups, as even the guards and staff inside the venue might give conflicting instructions about going to them.

It is almost ironic that a climate conference with loss and damage as a main theme would have its delegates experience being lost.

The high price of the foods and drinks inside the venue got so much initial backlash that it actually caused the stores to reduce their prices by 50 percent. Water and soft drinks were also offered for free, the latter mostly products of Coca-Cola, whose role as primary sponsor of COP27 has drawn criticisms for greenwashing. Despite this,

It was also difficult for many participants to find accommodations for either one or both weeks of the conference due to the high prices in the city. There were also reports that some groups were even kicked out of their lodging for various reasons, placing them at risk of homelessness and insecurity. Fortunately, they received assistance from fellow delegates, showing unity and compassion among the COP27 community. 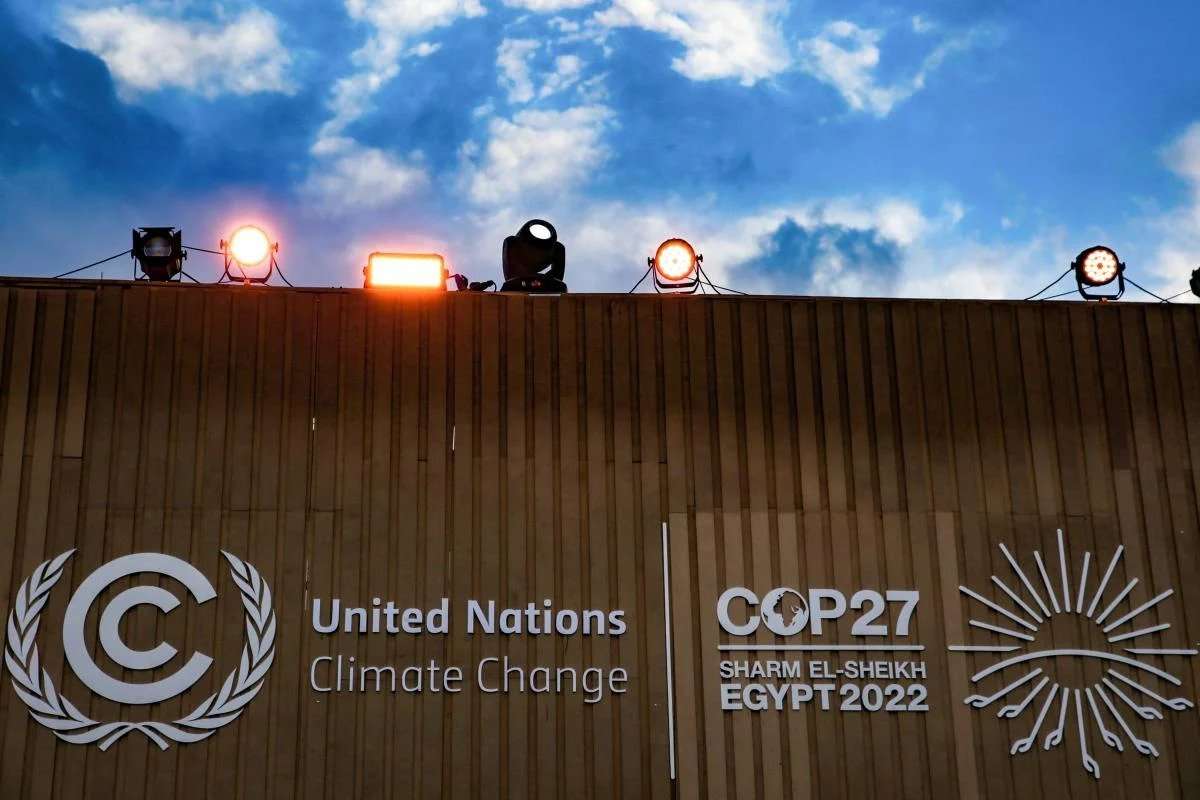 These logistical challenges are yet another indicator in a growing list that points to the trend of inclusivity issues in recent COPs. Last year, COVID-related restrictions in global travel and difficulties in visa processing caused uncertainty in the process leading to COP26. This led to calls for postponement from many civil society groups, with many potential attendees from the Global South ending up missing the Glasgow climate negotiations, despite its claim of being the most inclusive COP in history.

At COP25 in Madrid, several civil society groups were kicked out of the venue and had their badges removed after staging a protest. While the UN Framework Convention on Climate Change (UNFCCC) claimed the groups violated the Code of Conduct for the way the protest happened, it was seen as a bold move to silence those fighting for climate justice in contrast to fossil fuel corporations being allowed within the negotiations despite obviously lobbying to slow down or block meaningful mitigation.

And in this year’s negotiations, there is an even stronger presence of the fossil fuel industry who are influencing the discussions such that reduced dependence on coal, oil and gas, which is necessary to limit warming to 1.5 degrees Celsius.

The main point of the climate negotiations under the UNFCCC is to stabilize atmospheric greenhouse gas concentrations to prevent catastrophic human-made climate change. A necessary and vital part of this is for big polluters to reduce their emissions, based on scientific evidence, and for direct representation of the most vulnerable peoples on the negotiating table for securing the necessary resources to adapt to climate change.

If those working for genuine action are not even allowed to fully participate in the policymaking process while the ones responsible for the climate crisis can just freely sponsor the conference and keep on blocking necessary actions for our collective survival, then what is the point of the climate negotiations?

Another COP just finished. And in terms of inclusivity or lack thereof, the story remains the same. Will it change next year?