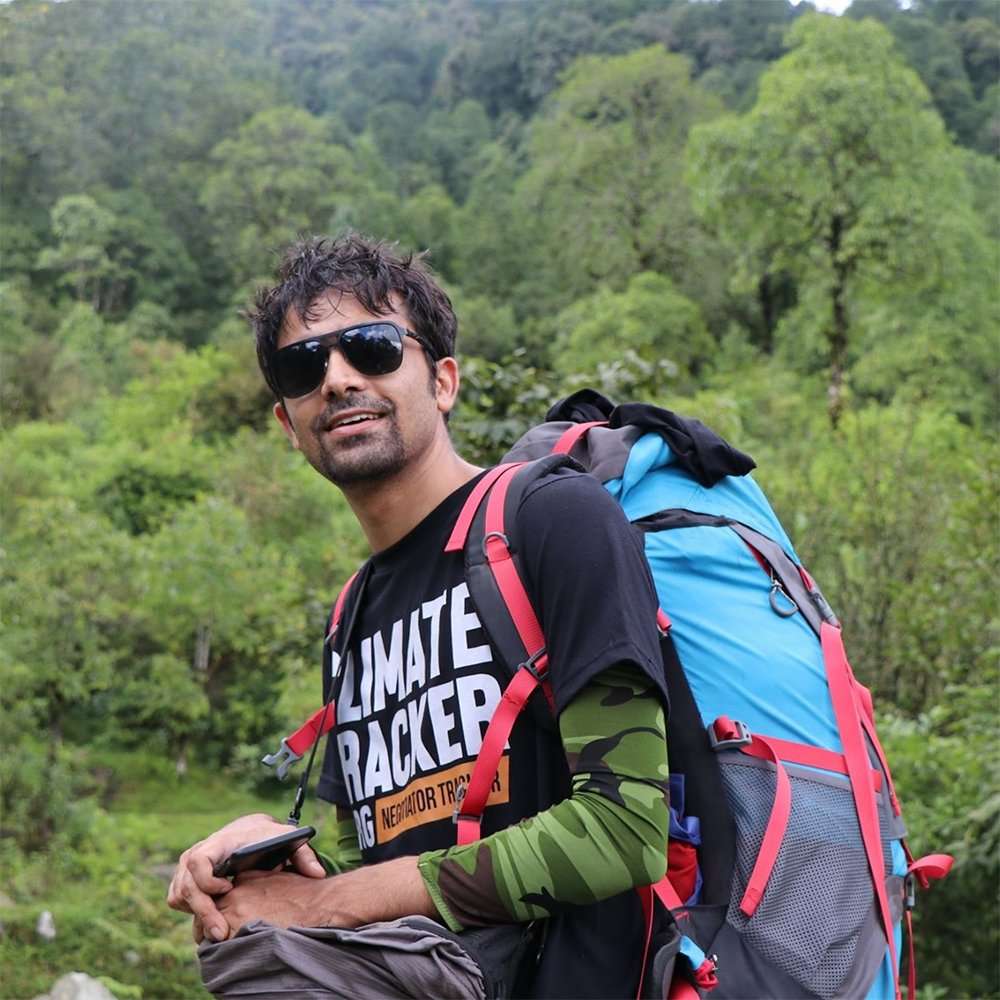 Binod Prasad Parajuli is a researcher with more than nine years of experience in climate and disaster research. He holds a master’s degree in Environmental science from Tribhuvan University. His research interest is around climate and resilience, focusing on digital data in resilience building, risk assessment, participatory hazard mapping, and risk visualization. He was honoured with research fellowships from International Centre for Integrated Mountain Development(ICIMOD) to research climate change and climate-induced hazards. Further, in cognition to his research, he was honored with “young global changer” award in 2017 under G20 presidency in Berlin, Germany and invited to think summit as a young expert in climate change and disaster.

He has worked across Bangladesh, India, Nepal, Sri-Lanka and Morocco with the climate tracker, especially on technical capacity building of young people, and has an excellent understanding of the disaster and climate landscape in the South Asian region. Also, he has been part of Nepal’s delegation in the United Nations Framework Convention on Climate Change(UNFCCC) conferences and provided technical inputs as a young expert. He has worked as a stakeholder analyst with ICIMOD under Himalayan Adaptation, Water and Resilience (HI-AWARE) Research on Glacier and Snowpack Dependent River Basins for Improving Livelihood project funded by Department for International Development(DFID) and International Development Research Centre (IDRC).

He has led impact creation based on the scientific studies carried out in disaster and climate change under Landslide Environmental Virtual Observatory(LEVO) Project under Imperial College, UK(NERC/DFID). Mr. Parajuli also worked as a young expert and DRR researcher under the World Bank funded project “Digital and Spatial Technologies for Disaster Governance” which aims to identify and develop potential digital risk assessment methods based on open data and resources.

He was awarded Young global Changer in 2017 under the presidency of G20 during the think 20 summit in Berlin. He is also a UPG sustainability champion, Climate reality leader and the UK government’s Chevening Scholar. He is currently pursuing his second masters in climate risk and environmental hazard at Durham University, UK.