Negotiations are underway as world leaders meet for the 27th Conference of Parties (COP27) at Sharm-El-Sheikh, Egypt for a Just Energy Transition Partnership (JETP) between G7 countries and developing countries like India and Indonesia. The partnership with India is expected to be sealed in the upcoming days or the G20 summit over next year.

The G7 or group of seven rich countries– Germany, Italy, Canada, France, Japan, the UK and the US– are helming the partnership aiming to reduce dependency on coal and finance the rapid deployment of clean energy in developing countries. The partnership is intended to build on the South African-G7 deal signed at the COP26 last year.

However, one year into the partnership, the South African experience provides useful lessons for India to prepare if it decides to take the deal. Experts tell us that at both central and state levels, India needs to think through the investment needed for a just transition before signing a deal especially since  its coal plants are not as old as South Africa’s. 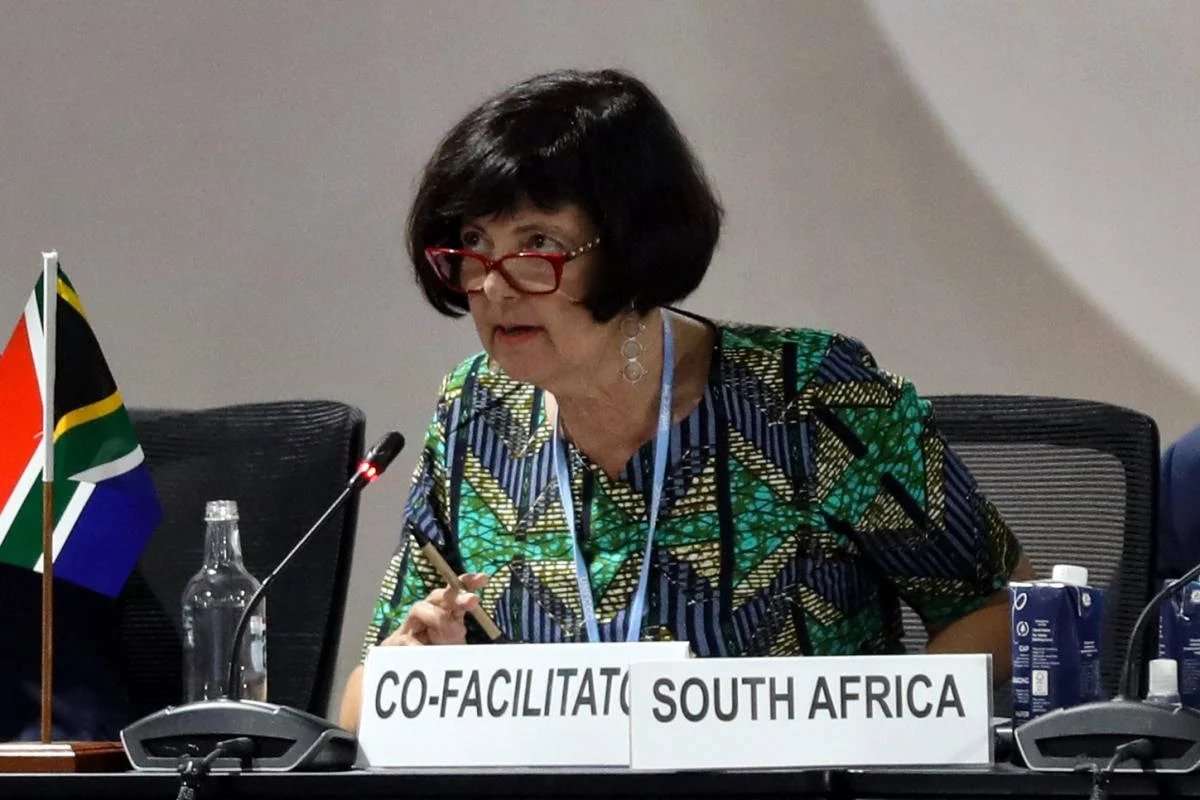 Just Transition ensures that the leap towards decarbonisation and transition away from fossil fuels and towards renewable energy is socially and economically just. A Just Transition is a “systemic transition, not just about shutting down coal, or oil and gas, but how do you build a new economy and how do you use the funds or signal to the market that you are ready for the once-in-a-century opportunity to enter a new industrial age”, said Kartikeya Singh, director of the Global Energy Futures Initiative at Climate Imperative Foundation.

Last year, at COP26, a significant development took place, when rich countries belonging to the G7 group announced initial finance to the tune of $8.5 billion to South Africa to help wean off coal and enable its transition to renewable energy.

A statement from the UK government published in November 2022, claimed that the initial “funding package (of $8.5 billion) will be disbursed through various mechanisms over the 5-year period”. But South Africa’s own assessment of the investment required says that it needs $98 billion for the first five years of the 20-year energy transition. This is more than 11 times the amount G7 countries have promised for the first five-year phase. 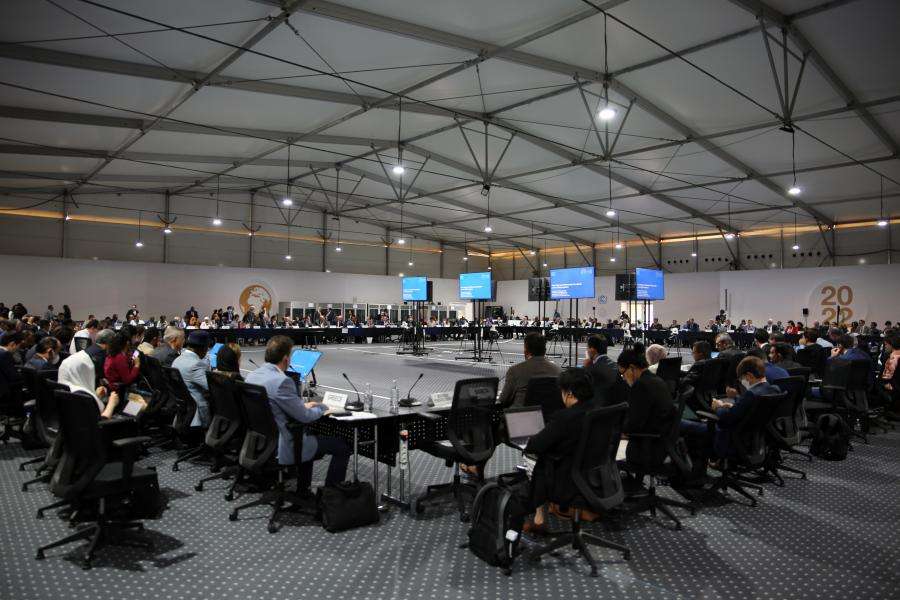 View of the room during the High-level Ministerial Roundtable on pre-2030 Ambition. Photo by IISD/ENB | Mike Muzurakis

India needs to plan before signing the deal

The Just Transition deal will be a good way for India to start thinking ahead on just transition, with lessons from South Africa, said Sandeep Pai, senior research lead with the Global Just Transition Network at the Center for Strategic and International Studies.

Unlike South Africa, whose coal fleet is old, India’s coal sector is new and profitable, he added. According to the Indian Ministry of Coal, India’s coal demand is also projected to increase by 63% to 1.3-1.5 billion tonnes by 2030 despite a big push given to renewable-based energy sources.

An iforest report published in October 2022 noted that the existing policy framework in India around mine closure, labor, land transfer and repurposing, and financial issues around energy transition are inadequate in the context of a “planned coal transition given the climate crisis”.

“India needs a taskforce to have everyone on the same page–the Power Ministry, the Renewable Energy Ministry, the Coal Ministry, all the central Public Sector Units, and the state governments.  This is important because for India, the story is about how you will fill the budgetary gap that will be the result of no longer depending on revenues from coal,” said Singh. “For a country as large as India, there cannot be a single Just Energy Transition partnership. There need to be state-level partnerships, or transition finance mechanisms for large central public sector units to stay profitable and manage their transition from coal to alternative sectors,” stated Singh. “So investment plans will need to be readied for all these entities.”