This story was produced with the support of Internews’ Earth Journalism Network and Climate Tracker.

Illegal gold mining in Jambi has caused significant harm to the Batanghari River, turning it muddy and turbid, and making it toxic to humans due to the mercury dumped into the water. This contamination has put hundreds of thousands of people living in Jambi City, located in the lower area of Sumatra’s longest river, at risk of neurological diseases.

“Our research has mapped out that Jambi City will suffer the most impact from the use of mercury,” said Ratna Dewi, WWF Indonesia Freshwater Stakeholder Engagement Specialist.

A study showed the level of mercury found in a section of the Batanghari River in Jambi City was as high as 5.298 ppm (parts per million). According to theWorld Health Organization (WHO), the safe limit for human consumption is 0.001 ppm. Other studies have found that the typical levels of mercury found in the human body are 10 micrograms per liter of blood or 20 micrograms per liter of urine.

Illegal gold miners utilize mercury to extract gold from soil as it is a traditional method they have used for a long time. However, according to Ratna, mercury does not dissolve in water, instead it becomes concentrated in the riverbed, which is the habitat of various aquatic life such as kepah, white clams and shrimp.

“The problem is human consumed some of those animals,” she said.

Another study conducted by Wasibar Gerit Ario Putra, a researcher from the Faculty of Environmental Engineering at the University of Jambi, found relatively low levels of mercury in the shells of kepah, with concentrations ranging from 0.042 to 0.108 ppm.

Mercury has been linked to various diseases, including damage to the nervous system, heart, lungs, kidneys, and disruptions in brain development in infants. According to Win Darmanto, a biology professor from Airlangga University, when it enters human cells, the organic compound is converted into methylmercury, a well-known neurotoxin that damages nerve cells. This is outlined in his study “Risk of Disorders of Infant Brain Development by Mothers Who Are Exposed to Mercury.”

Despite the government’s regulations on water quality and pollution management, these findings of mercury pollution in the Batanghari River have emerged. However, the Jambi Provincial Environmental Agency has not yet measured the level of mercury in the river as current regulations do not require authorities to check for mercury levels in any bodies of water. 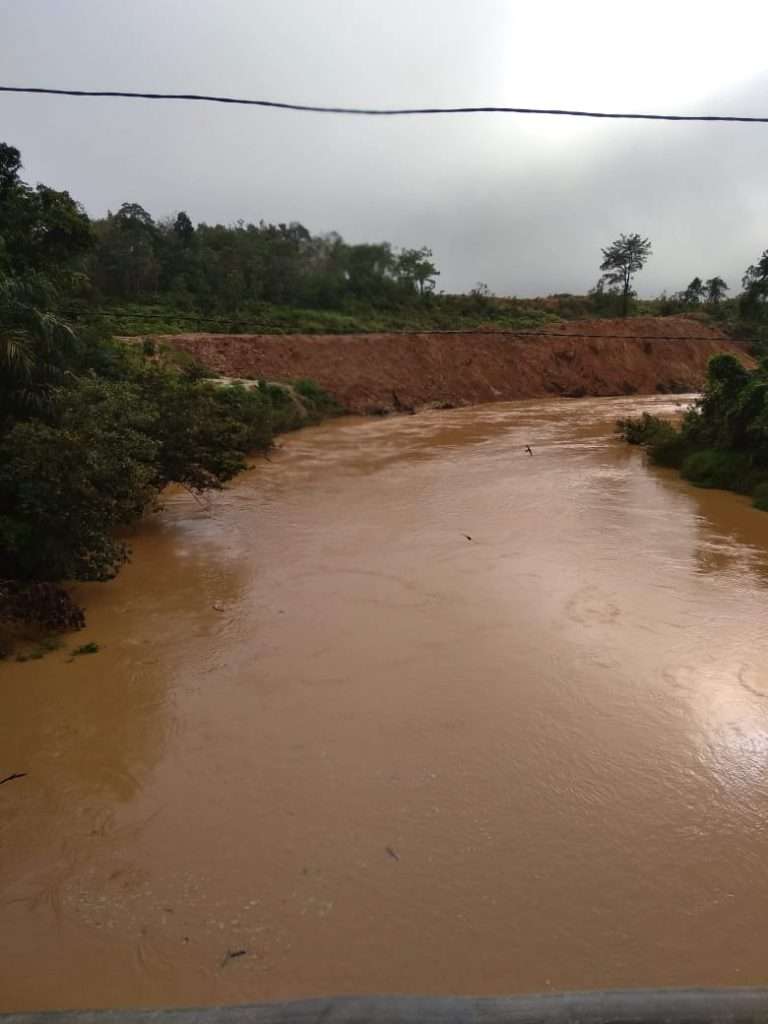 In Sarolangun, particularly in Limun, illegal gold mining is not limited to rivers but also includes land-based or open-pit mining. Illegal miners also continue to use mercury to process the mined gold. Typically, they require 0.5 kilograms of mercury for every 50 kilograms of mixed sand or ore. 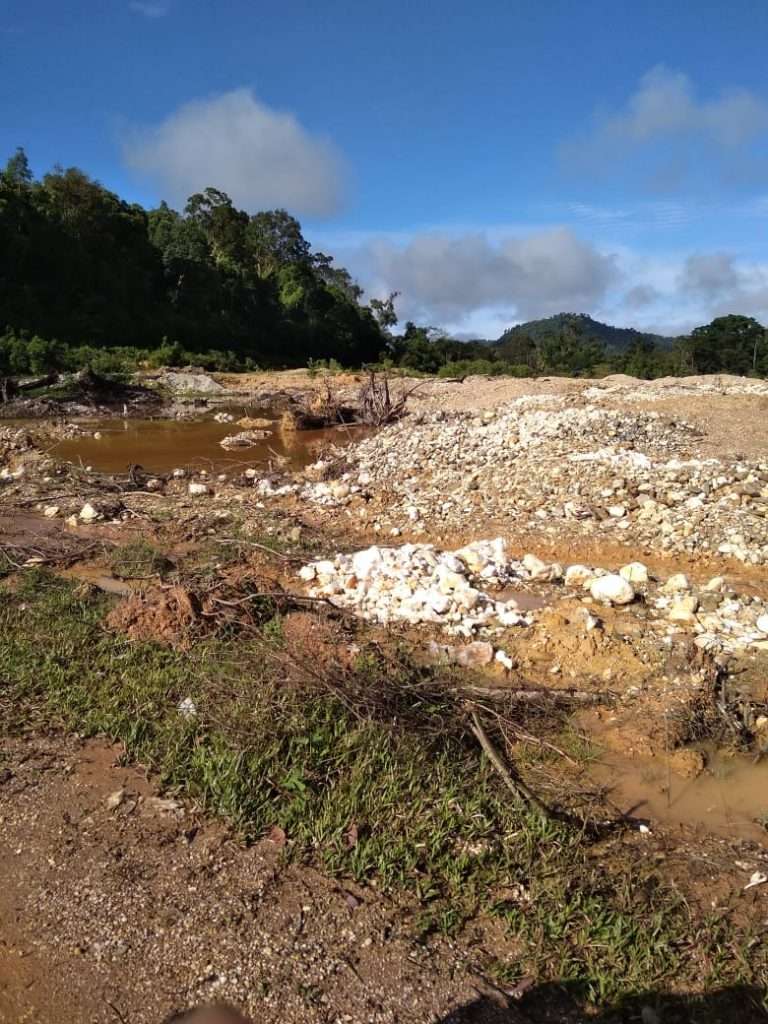 The ground that had been dug for the gold ores caused the rocks to rise to the surface of the ground. As a result, the land can no longer be used for agriculture. (photo : Jon Afrizal)

Gold mining has a long history in the Jambi Province, dating back to the Minangkabau Kingdom in the xxth century. According to a 1984 article by S. Sartono, certain regions mined gold along with other metals such as silver, copper and tin. The miners of that era also built a complex system of canals to manage the water needed for gold mining.

In 2013, Indonesia also signed the Minamata Convention on Mercury, an international treaty aimed at protecting human health and the environment from mercury pollution. The Minamata convention obliges signatory countries to take measures to eliminate the use of mercury and decrease mercury emissions. Indonesia subsequently passed a national law in 2017 following its ratification of the convention.

Despite its detrimental effects, illegal gold mining persists today. The benefits reaped by the miners are minimal in comparison to the harm caused. In reality, the local miners only receive a small fraction of the profits as they typically work as laborers, while the owners, often from outside of Jambi, reap the majority of the benefits. The local miners often find themselves in debt and struggling to make ends meet. 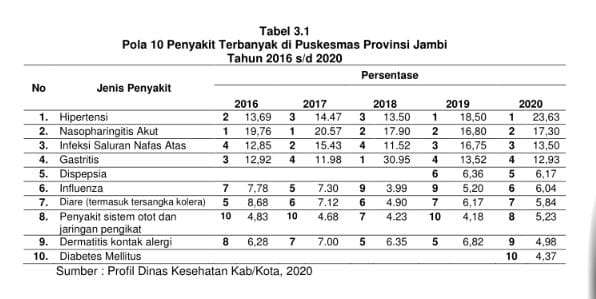 Aside from inequalities, there are suspicions that the mercury contamination caused by illegal gold mining in the Batanghari River has affected the health of Jambi residents. According to the 2020 Jambi Province Health Profile, diseases related to muscles, bones, and connective tissue are the 8th most common illness reported in public health centers across the province. This figure has increased from 4.83% in 2016 to 5.23% in 2022.***