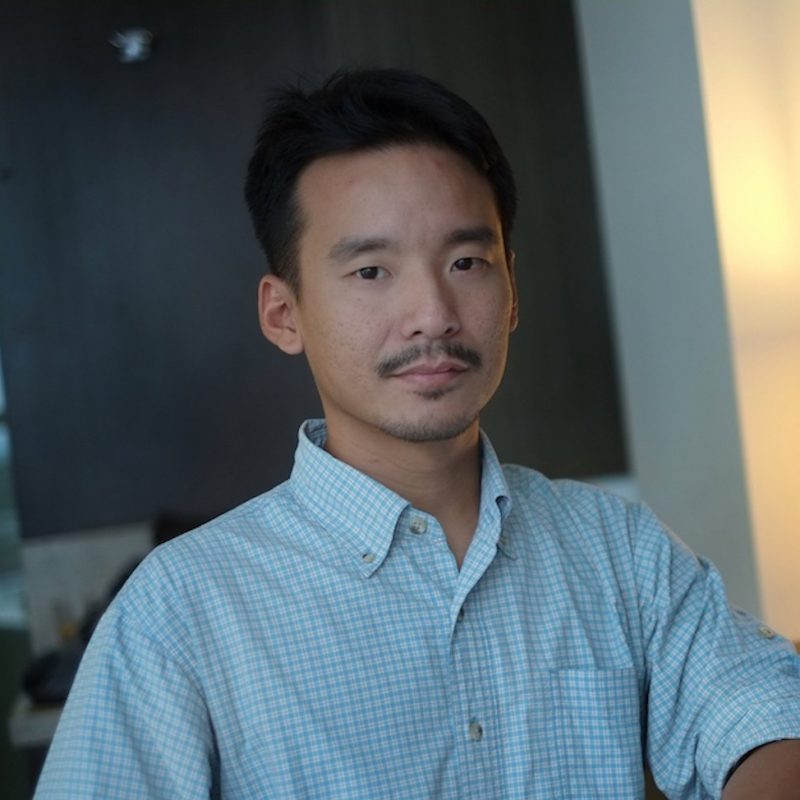 Khevin Yu is the energy transition campaigner of Greenpeace Philippines. A climate justice campaigner since 2009, he has previously worked for the Philippine Movement for Climate Justice (PMCJ) before joining Greenpeace. His advocacy focuses on climate and energy issues at the grassroots level and finding ways to help build the anti-coal campaign in the Philippines. He was also involved in policy lobbying reforms during the typhoon Yolanda rehabilitation of the Philippine government.

“To reach the commitment of the Philippines to the Paris climate agreement, renewable energy have at least a 50% generation mix in the grid by 2030 to contribute to the 1.5 degrees Celsius global climate threshold.

We believe that the 50% RE target can be replicated in other countries in ASEAN which should be supported by a collective effort by member states which is currently missing as of the moment.”