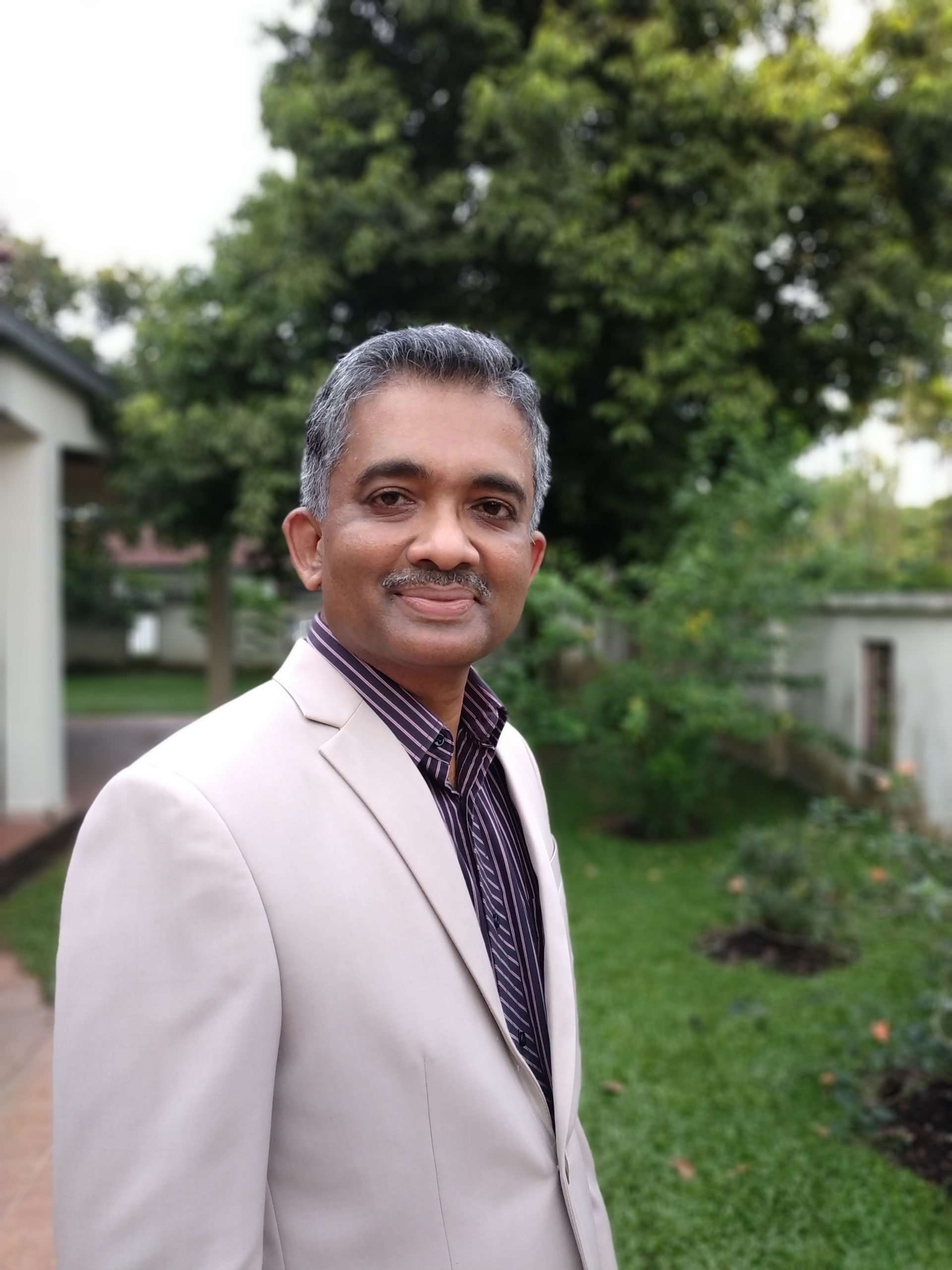 Nithi has regularly attended the United Nations Framework Convention on Climate Change (UNFCCC) Conference of Parties (COPs) since 2000. From 2001 to 2009 he was Editor of ECO, CAN‘s daily publication at the COPs. In 2007, Nithi addressed Finance Ministers of Commonwealth countries on Climate Change and Poverty Reduction.

From 2018 to 2019 Nithi managed the Shifting Financial Flows to Invest in Low Carbon Development in Southeast Asia project. In 2020, he prepared the Statement for COP26, on behalf of CSO constituencies in Southeast Asia, which was presented to the intergovernmental ASEAN Working Group on Climate Change.

In 2021, CANSEA was elected as Civil Society Observer to the Global Sub-Committee of the Climate Investment Funds (CIF), with Nithi as its Representative. Subsequently, Nithi was elected among the Observers to serve on CIF’s Advisory Group on Evaluation & Learning Initiative.

From 2022, Nithi will represent CANSEA in a global consortium undertaking a four-year project on Just Transition in two coal-mining regions in Indonesia. In 2021, he was involved with the six-month scoping study to prepare for this project.

"Climate policies in Malaysia can be enhanced to enable higher climate ambition targets and greater resilience. They also need to be mainstreamed across all ministries and agencies at federal level, and across all state governments and local authorities.

Climate policies in ASEAN can also be enhanced to enable higher climate ambition and climate resilience across all 10 countries in the region. Emphasis should also be given to implementing these policies in every country."