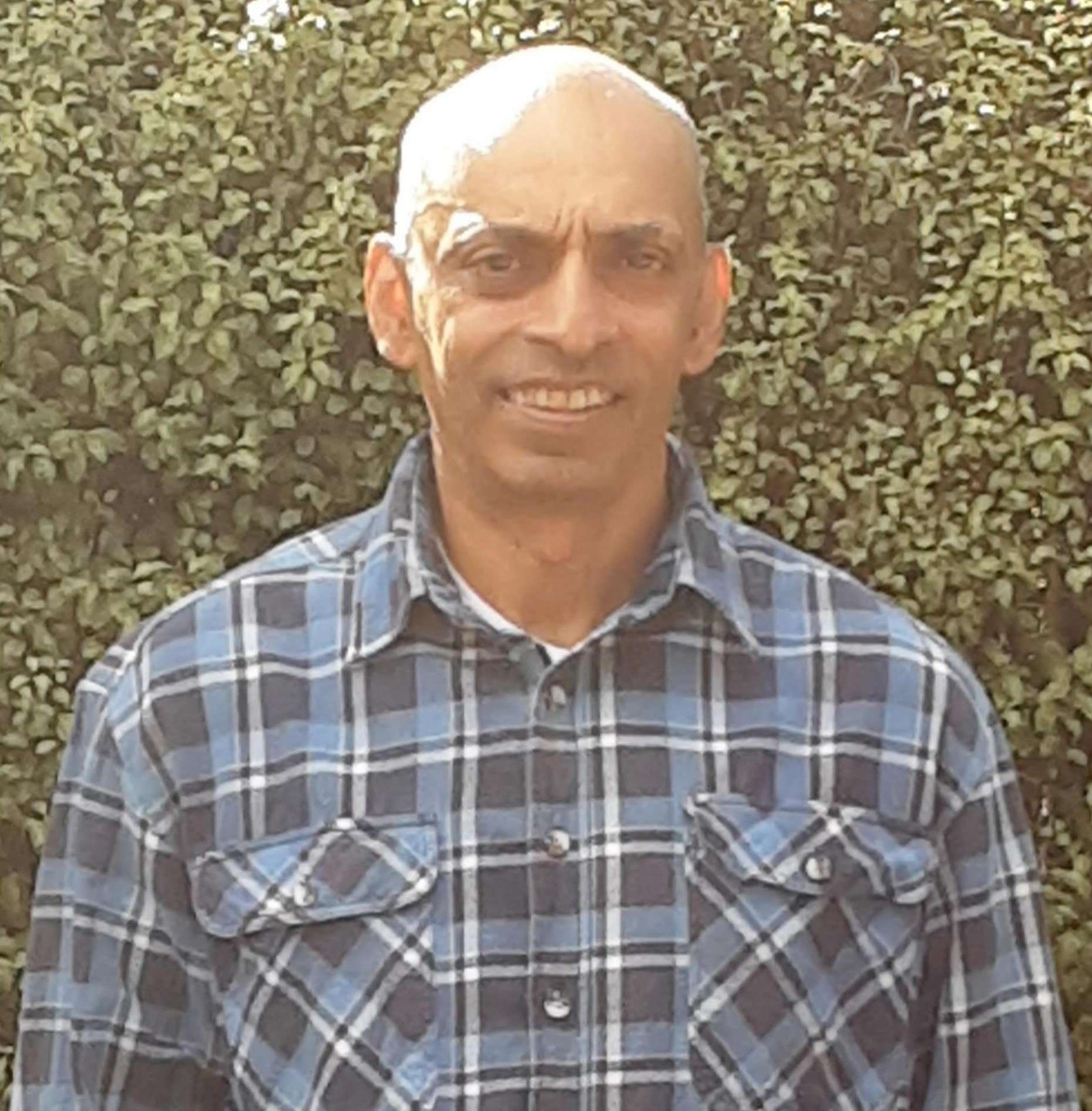 Dr Yogeswaran Subramaniam ia a Malaysian lawyer who specialises in indigenous land rights with a particular focus on Peninsular Malaysia’s Orang Asli (Aboriginal) peoples. He has acted as legal counsel in a number of significant Malaysian Orang Asli and native customary land rights cases. Dr Yoges is a member of the Malaysian
Bar Council Committee on Orang Asli Rights where he served as Chairperson from 2013 to 2015. He has advised Malaysian federal government agencies and the Human Rights Commission of Malaysia (SUHAKAM) on Orang Asli land rights and reform initiatives. Dr Yoges holds a doctoral degree in law from the University of New South Wales for his research on Orang Asli land rights and the United Nations Declaration on the Rights of Indigenous Peoples. He is also an associate member of the Centre for Malaysian Indigenous Studies at the University of Malaya and has published numerous scholarly works and other materials on indigenous land rights
related themes and issues.

“For the longest time, the Orang Asli have faced systemic challenges in securing their ancestral or customary areas. They are up against the lack of political and societal intent ie. the intent to respect traditional Orang Asli local communities as a distinct group of Malaysians that deserves just and equal rights to their customary areas. This lack of will includes the refusal to effectively recognise and protect, amongst other things, the contribution of traditional Orang Asli communities as valuable stewards for the conservation and vitality of their customary territories.

In my opinion, the dominant policy view that Orang Asli ancestral lands can be put to more economically productive use gives insufficient weight to the fact that many local Indigenous communities play a crucial role in the conservation and sustainable use of biological diversity. Unfortunately, this policy outlook is manifested in the poor legal protection afforded by the State in respect of Orang Asli ancestral lands and by their consequent encroachment. For example, the State Authority has the statutory power to declare, vary or revoke areas as Orang Asli reservations with little legal consequences (unless the affected Orang Asli institute a court case).

For certain quarters within our society, legally recognising and protecting Orang Asli lands is perceived as a economic hindrance to: (i) the state that derives revenue from private land and resources use; and (ii) private interests that are positioned as positive contributors to the state and national economy. Of course, an affected Orang Asli community can challenge such encroachments in the courts but this route poses its own resource and process problems.“