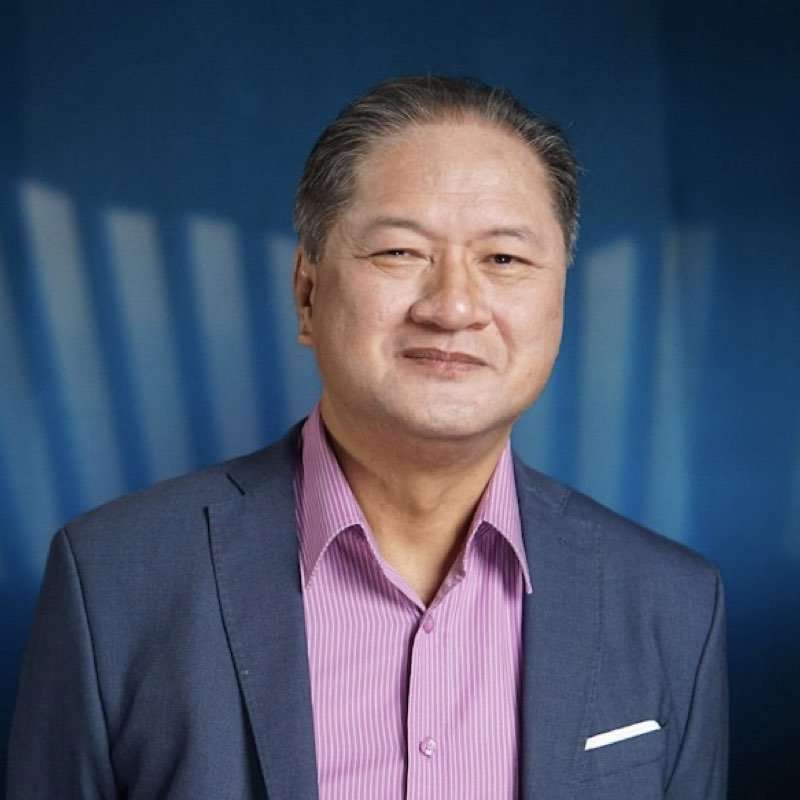 Dr. Antonio Gabriel La Viña is a leader, teacher, thinker, human rights, environmental, and climate justice lawyer, and social entrepreneur. He is Associate Director for Climate Policy and International Relations of Manila Observatory which he has led as Executive Director from 2016-2018 and 2020-2021. He been a human rights, environmental, and climate justice lawyer for more than 30 years, starting his law career as an advocate for indigenous peoples and local communities fighting development aggression by logging and mining companies and in some cases by the government pursuing environmentally destructive projects.

Dean Tony teaches philosophy, constitutional and political law subjects, environmental law and policy, negotiations and conflict management, and leadership subjects in several universities and learning institutions in the Philippines, including in Mindanao and several seminaries. He is currently Chair of the Jurisprudence and Legal Philosophy Department of the Philippine Judicial Academy of the Supreme Court of the Philippines. He is also a renowned scholar, having published many books and articles, and a public intellectual writing regularly for Manila Standard, Rappler, and MindaNews. He has been a lead negotiator of the Philippines on climate change and is recognized as a global leader in this effort.

Dean Tony was formerly Dean of the Ateneo School of Government, an Undersecretary of the Department Environment and Natural Resources, a senior fellow and program director at the World Resources Institute in Washington DC, and co-founder of the Legal Rights and Natural Resources Center (known as LRC) and Ashoka Philippines. He obtained his LLM and JSD degrees from Yale University and his first degrees in philosophy and law from Ateneo de Manila University and the University of the Philippines respectively. He placed third in the 1989 bar exams.

"The pandemic delayed the adoption of our Nationally Determined Contribution. Overall, it has given us some space and time to develop better, more comprehensive responses.

The overall target of the Nationally Determined Contribution (NDC) of the Philippines is good; the problem is the proportion of conditional to unconditional which leans more to the latter. That makes the overall target unachievable in my view. We should find a better balance. More detail on how the pledge will be achieved, especially in energy, would be useful.

To make the NDC better, we should have included forestry (including what we are already doing through the National Greening Program) and also quantified the costs of adaptation which we are already paying for. That would make the proportion of conditional and unconditional better."