Young climate advocates from Eastern Samar in the Philippines participated in a workshop conducted by Climate Tracker Asia and Oxfam Pilipinas that aimed to equip communicators with the right skills and knowledge to tell more grassroots stories.

The activity is part of the Communications Workshop for Young Advocates Fellowship.

The workshop—one of the first in-person seminars of Climate Tracker Asia since the COVID-19 pandemic started—sought to ensure that the fellows have the right skills they need to tell the stories of their communities such as news gathering, conducting interviews, pitching, outlining their stories, and producing multimedia articles and social media campaigns.

Meanwhile, the session of Dakila Yee, assistant professor of the University of the Philippines Visayas Tacloban College, focused on disasters and climate justice.

There was also a session on safety for journalists before, during and after fieldwork.

In the Philippines, 2022 was declared the “Year of Protected Areas.” Thus, the stories of the young advocates will focus on the role of protected areas in the fight against climate change.

Balud will write stories about the climate movement in Eastern Visayas and the role of “Bantay Dagat” in the conservation of a marine protected area.

Meanwhile, fellows from Sudao Green Minds will explore the damage and recovery of mangroves post-Super Typhoon Haiyan (Yolanda), and the role of this ecosystem in protecting coastal folk.

Fellows are expected to publish their stories in November, in time for the 9th anniversary of the onslaught of Haiyan. Haiyan, one of the most powerful tropical cyclones ever recorded, left a trail of destruction in the Philippines, particularly in Eastern Visayas.

Aside from writing long-form stories about their communities, the fellows will also launch a social media campaign.

Ronan Renz Napoto, who leads Balud, said his experience with Climate Tracker has so far helped him see through different stories using diverse and creative lenses.

“[The workshop] helped me think of better ways to highlight grassroots stories. More often we only think of the grand stories to share, I have never realized that we have powerful narratives hidden from the smallest details we encounter each day,” Napoto, 24, said.

For Aprille Yodico, a 22-year-old member of Sudao Green Minds, the workshop was beneficial in her advocacy for climate action and justice.

“Now, I have a clear picture of what kind of climate and environmental stories I want to share to the public to help them realize that it’s a now or never kind of situation already,” Yodico said. 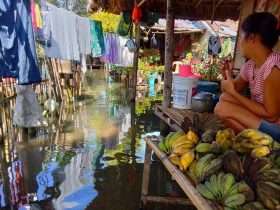 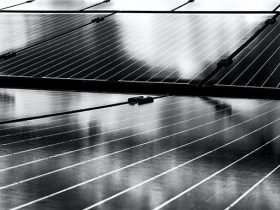 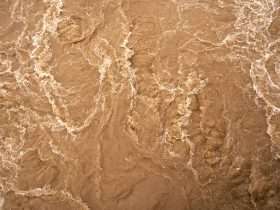 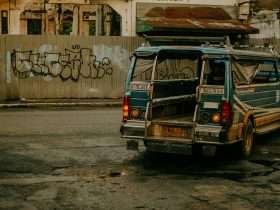 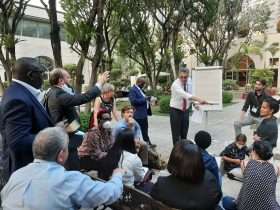 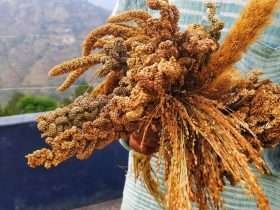 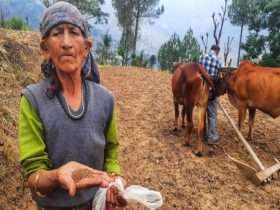 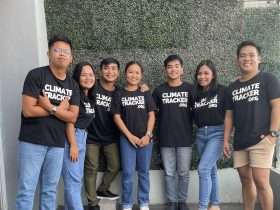 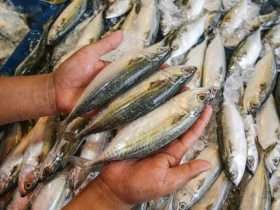 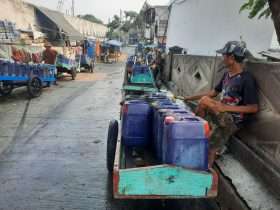