Join this fascinating webinar where you get to hear from journalists who have taken a hard look at how LNG is expanding across the region, and ask them about how they approached their reporting and what they see playing out.

With the global energy transition underway, Asia is looking increasingly at LNG as a key element of their current and future energy supply. LNG is Liquefied Natural Gas. But it’s basically a Methane gas that has been pumped out and cooled down, using heaps of energy; shipped around the world in a massive floating fridge, and then burned.

When we compare burning methane to burning coal, the Gas industry, and many governments would argue that it is only half as bad. But that’s only if we look at a 100 year lifespan, and if we forget how much energy it takes to cool it down and ship it around the world. If we look at the impact it has on the next 20 years though, burning methane is estimated to warm the earth about 82x worse than burning CO2.

That’s why we need to really to better understand any plans to expand the production of liquefied natural gas.

Right now, governments across Asia are looking to buy much more liquefied natural gas, ship it around the region, build new LNG ports and burn lots more methane. To better understand how this dynamic is playing out, Climate Tracker fellows have been looking into specific projects and national policies across The Philippines, Indonesia, Thailand and Vietnam.

In this webinar, we hope to share what they have discovered in their investigations, and open up a broader discussion about how Asia’s growing energy demand is being met. They will share what is happening right now, the impacts, opportunities and whether or not they see a change on the horizon.

Join this fascinating webinar where you get to hear from journalists who have taken a hard look at how LNG is expanding across the region, and ask them about how they approached their reporting and what they see playing out. 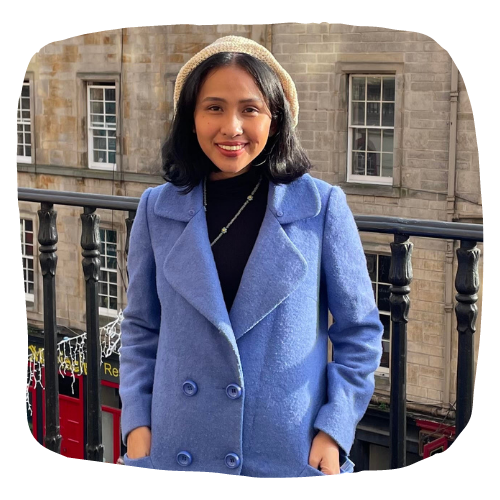 Gaea Katreena Cabico is a journalist with Philstar.com, a Manila-based online newsroom. She has been writing about environmental issues and climate change since 2019 through the lenses of human rights and community empowerment.

Her works are focused on the people on the periphery, development-induced displacement, and those affected by and adapting to climate change. 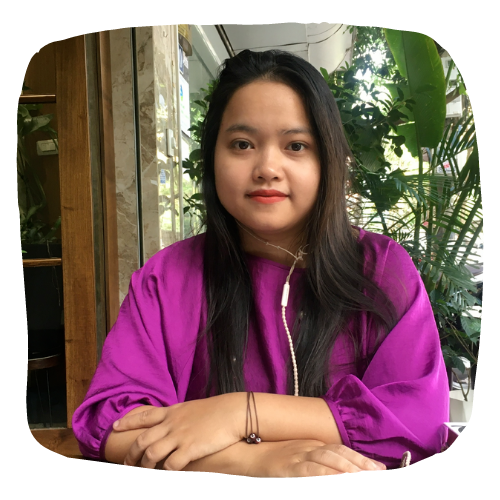 Trang hails from Vietnam and is a reporter for Vietnam Law Newspaper, a press agency under the Ministry of Justice. She has covered various fields such as culture, tourism, transportation and environment since 2017. She is a prolific writer with a strong passion for travelling, experiencing new cultures, and learning languages.

Trang graduated with a bachelor’s degree in psychology and later earned another degree in law. She is currently pursuing a Master’s degree in International Law in Hanoi Law University. 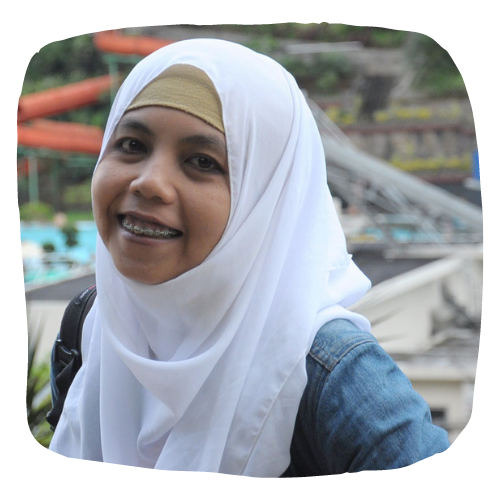 Linkedin Hartatik is a journalist working at Suara Merdeka, the largest newspaper in Central Java, based in Semarang, Central Java, Indonesia. She has an interest in covering environmental issues including, but not limited to, climate change, LGBT, biodiversity, energy, agriculture and forestry. One of her notable reports was “Gibbon coffee supports rare forest primates and local livelihoods in Java, Indonesia” and “A dug solution to drought in an Indonesian village”. 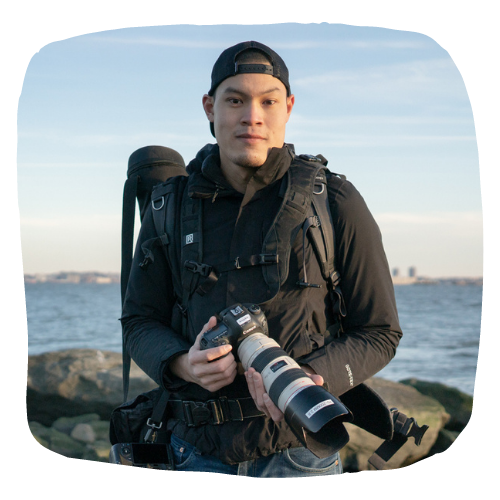